Improvements in productivity have driven global growth for decades. Technological advances, new ways of working, and improvements to transport and infrastructure, have all made businesses more efficient and more profitable. At the same time, rising birth rates meant that there were more young people to do the work and relatively fewer old people to draw down pensions.

Worldwide, that resulted in people being better off; over the past half-century global incomes almost tripled and millions have been lifted out of poverty. It seemed as if it could go on forever.

But that upward spiral of better productivity driving higher growth and making us all richer seems to have slowed down. A recent McKinsey report – Can long-term global growth be saved? – shows that productivity rates around the world are expected to decline by almost half, from 3.8% a year between 1950 and 2014 to around 2.1% between 2014 and 2064.

Why is this happening and what can we do about it?

Longer life expectancy is a sign of progress. Growing richer has allowed us to achieve that aspiration through more food, better diets and improved healthcare. But as life expectancy climbs, the number of elderly people in need of support is also rising.

At the same time, fertility rates in many countries are waning, which means that the workforce needed to sustain the growing number of elderly people has been shrinking. The demographic tailwind driving our economies ever faster has started to blow in the opposite direction.

This leaves global growth prospects firmly in the hands of productivity; to increase the output for every hour of work that’s put in. If productivity does not increase, the onward march of improved living standards will stutter.

New technology is driven by research and development – and at Dortmund-based high-tech manufacturing company Elmos Semiconductor AG, Chief Financial Officer Dr Arne Schneider says that both the German government’s policies and the company’s own investment strategy focus on technological improvement.

“A solid base for successful R&D is effective higher education facilities. But as a company, and maybe even as a country, you have to ask what your unique contribution can be and to what extent this contribution requires high R&D commitments,” he says.

“Clever use of technology is a major factor in maintaining our competitive edge in a high-cost country. Elmos is investing around 15% of sales in the development of new products. We see our high rate of R&D as a prerequisite for future growth.”

The result of such investment, Schneider says, is shown not just in profitability for the company or improved economic performance across the country, but also in real advances in living standards.

“To improve people’s lives you have to invest in technology. The automotive sector in Germany and in many other markets is an excellent example of this. I believe goals such as autonomous driving, better energy efficiency or zero casualties are very worthwhile to pursue,” he says.

Recent research by the OECD shows that a few leading firms, such as Elmos, are enjoying significant productivity improvements, while smaller, less innovative companies fall further behind. The key to their success lies in technological advances, but also in their ability to make the changes in their own organisation and in the capabilities of their own employees to take advantage of the new technologies available.

In other words, companies need the business advantage of the technological advances provided by R&D, but to gain the full productivity dividend they need to build those advances effectively into the way they operate.

Encouragingly, Grant Thornton’s International Business Report provides some evidence of a renewed focus on technological improvements. In North America, the proportion of businesses planning to increase R&D activity tottered along at around 14% from 2010 to 2013. But in the past two years we have seen dramatic increases; to 25% in 2014 and 34% over the past 12 months, now level with the emerging BRIC and MINT nations. Even in troubled Europe there has been some improvement, from 15% in 2013 to 24% today.

A further 41% of businesses globally are planning to incentivise productivity improvements over the next 12 months, while 32% are expecting to develop or launch a new product or service.

Technology isn’t the only solution to the productivity puzzle. Another way to increase global productivity is to ensure the worldwide labour force is used as efficiently as possible – and that means improving diversity and giving everyone the opportunity to make their full contribution.

Another McKinsey report – How advancing women’s equality can add $12 trillion to global growth – suggests that improving female equality in the workplace could boost global growth. Grant Thornton’s own study – Women in business: the value of diversity – recently estimated the opportunity cost for listed companies with male-only boards in India, the US and the UK at $655 billion.

Boosting female participation in the workforce would not only increase employment growth, it would also improve business decision-making.

The productivity puzzle is complex. It will take a concerted effort from governments, businesses and society at large to reverse the predicted slide in global growth rates. Dynamic business leaders who are willing to take risks in an uncertain world – to invest in new products and to promote that diverse, disruptive influence – benefit both their own operations, and also the societies in which they live and work. 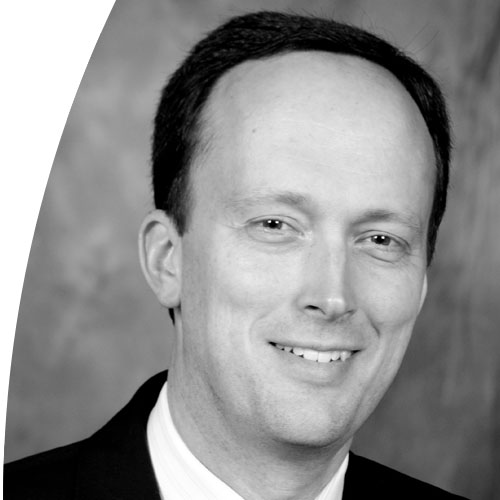 GrowthiQ How to retain your start-up spirit Being entrepreneurial and delivering mid-market sized turnover need not be mutually exclusive. Sweden’s Fontana Food has achieved the best of both worlds Lees het volledige artikel 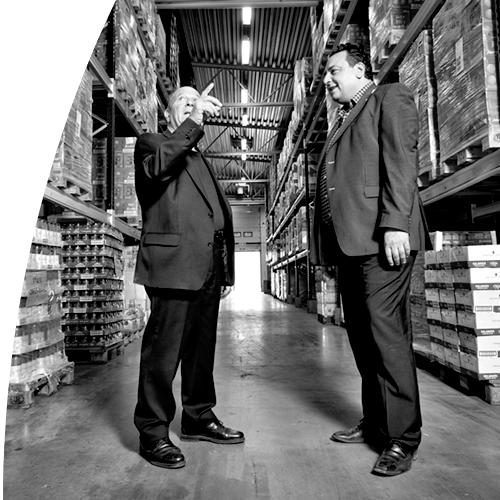 GrowthiQ How to plan for the future Predicting the future need not be a stab in the dark. There are plenty of practical steps businesses can take to prepare for the challenges ahead. Lees het volledige artikel